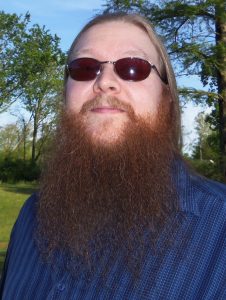 Although it’s been a few years since I’ve written music for a project, the most likely reason someone would land on this site is to hear the old stuff. Throughout the 1990’s I was part of a BBS and later internet coding/music scene, producing and publishing music using trackers, MIDI workstations, and acoustic recording. Listen to some music here.

My family is in real estate, but I broke with four generations of tradition and started doing sysadmin work as a teenager. I spent more than a decade employed or contracting for companies like Nextel, Verizon, AIG, and Fidelity, doing nerd stuff like merging IP networks, building telecommunications towers, fighting hackers, and even being one of the few paid dial-up BBS Sysops of the 21st century. I’ve spent the last ten years doing independent contract work for smaller organizations, and seeing the world alongside my wife as she pursues her education and teaching career.

I don’t maintain social network accounts, so from time to time I put up an old-fashioned web page about things that interest me. Also, since I don’t post my cute cat pictures to social media I put them all here. 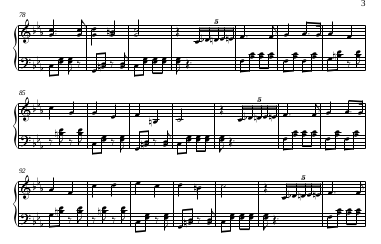 Listen to compositions and performances recorded over the past 20 years. 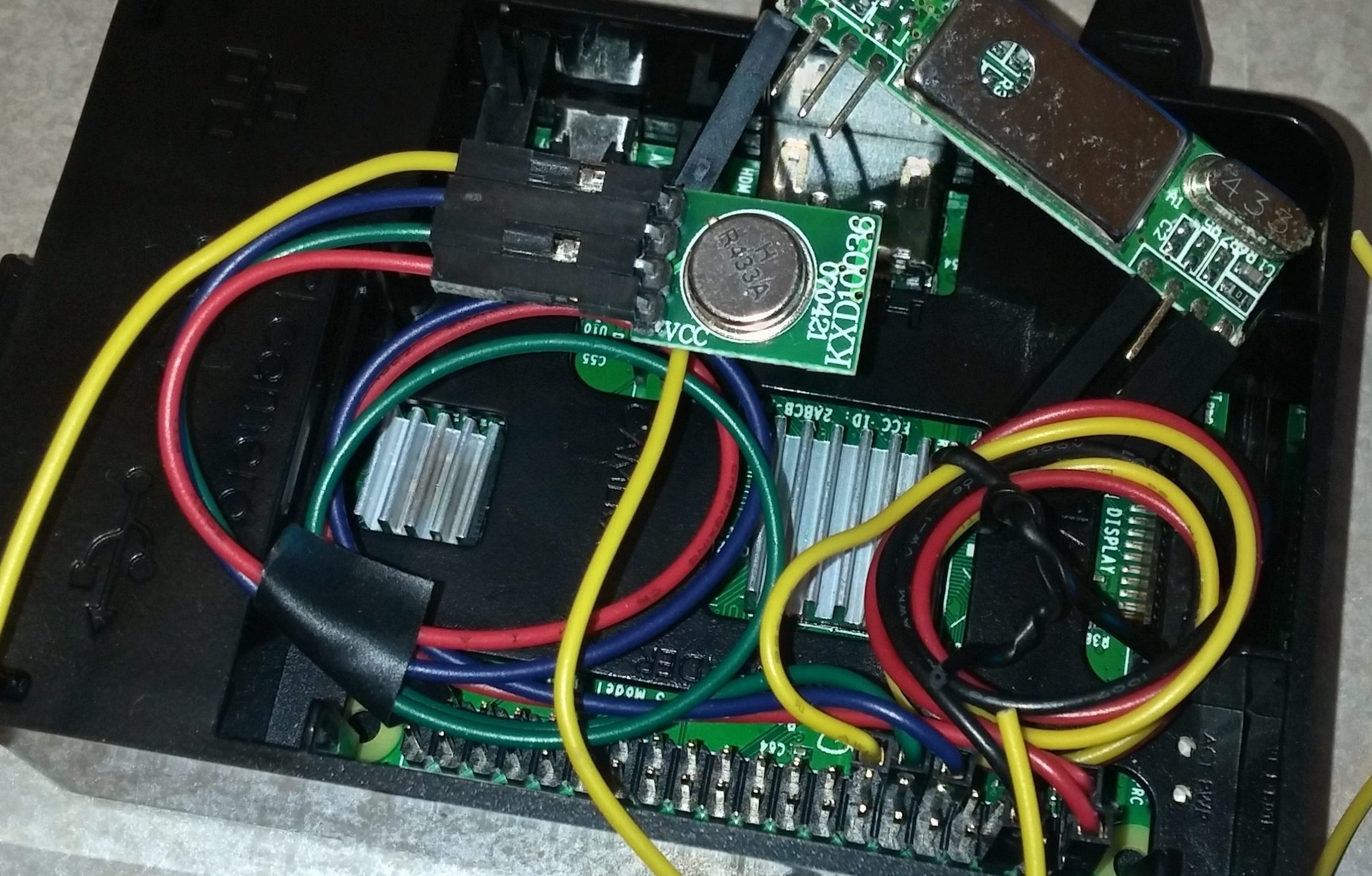 I like to fiddle with electronics and write code sometimes. 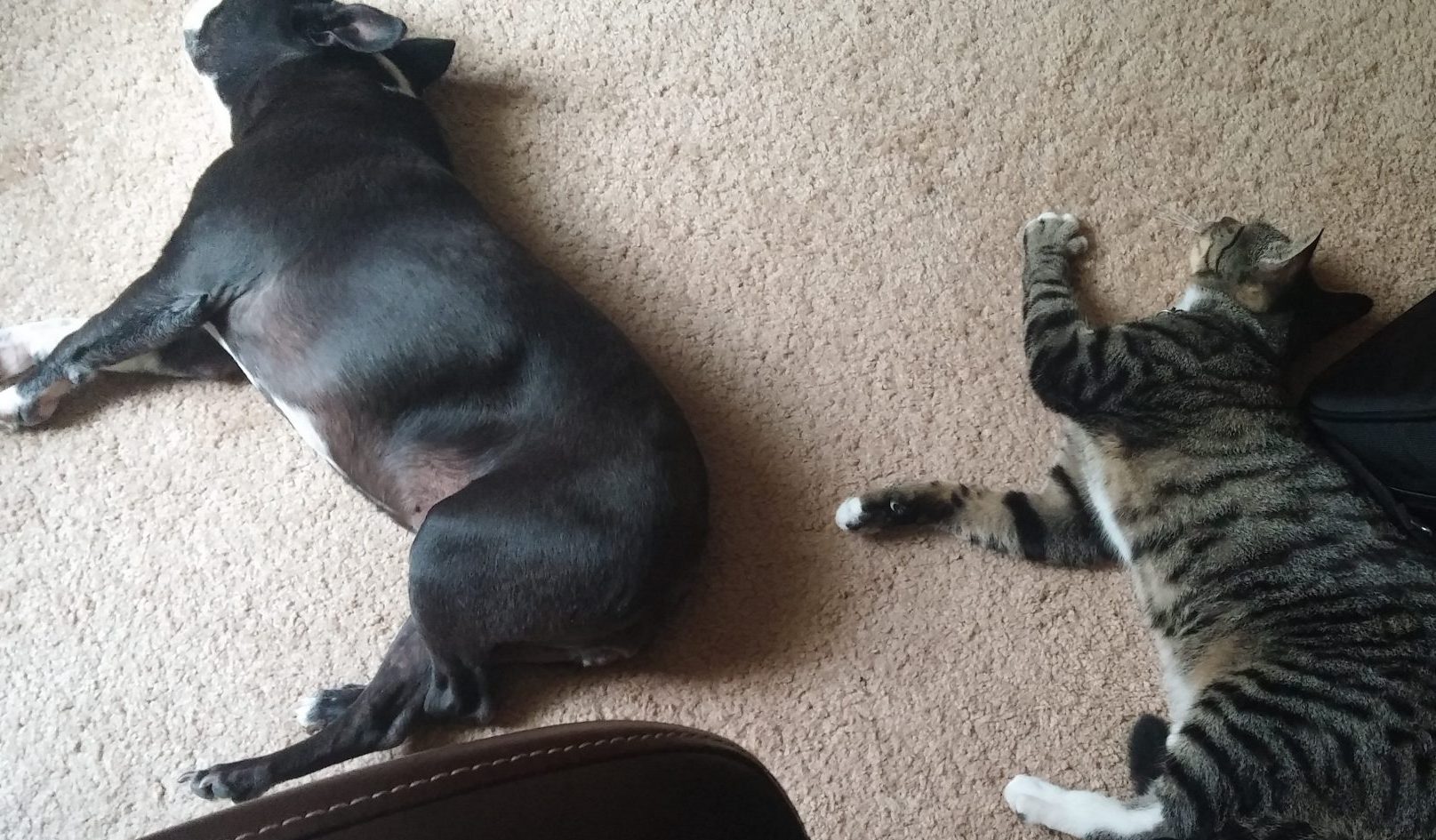 A few pictures of Jesse, family, the pack, and our adventures.