Building on the RPiPRS project and inspired by cats who don’t like to come home when they’re supposed to, the Tail Pet combines a tiny 433mhz RF transmitter, an ultra-power-efficient Arduino with a massive (relative) battery, some soldering, and a bit of custom 3D printing. A cat or dog with one of these will radio ping a home station like the RPiPRS a dedicated code every few seconds when nearby (range specs TBD), and can be located with a handheld beacon device like in all the movies as soon as I get around to building one. The Tail Pet is in the prototype phase, which for an untrained amateur nobody like me means I’m smashing my keyboard in FreeCAD and hoping it prints a collar enclosure.

The core of the Tail Pet is a TinyDuino with an attached Proto Board (no connector). While TinyCircuits offers a RF chip that fits their stack, the asking price of $30 is significantly more than a $2 433mhz superheterodyne RF transmitter soldered to a $3 Proto Board. Plus I already know how to make the cheap transmitters talk and buy them 10 at a time.

Since I don’t know anything about anything, I began be hooking stuff up to other stuff to see what worked. Within a little while I’d figured out how to make the light on the TinyDuino blink, and the following night I had it broadcasting RF bursts from battery to measure the running time. Pinging home once per minute with “sleep” code running on the Arduino drained the battery in less than 2 days, well under the 1 week running time I hoped to reach.

I spent the next few nights reading everything I could find about how the Arduino manages power, and on August 11th activated a freshly-charged Tail Pet prototype to report home the same roughly once per minute using more power-efficient code. It’s still running on October 11, and I have absolutely no idea when it intends to stop. Being a total amateur I don’t know if I’m supposed to stop the test early once it’s reached a beyond-exceptional threshold or just keep letting it run. Prototypes coming online now have drastically reduced pauses between broadcast bursts to find the ultimate balance between communication and battery life, but right now I have no idea how long these little monsters are going to run between recharges or how often they’re going to broadcast.

The finished components, including battery, measure around 21mm x 21mm x 16mm and weigh almost nothing. Of course I can’t simply attach raw circuitry to a cat and expect the components to survive, so I’m learning to model enclosures in FreeCAD for printing by any one of a dozen services or shops. Much like code, early designs in 3D printing reveal unexpected errors and lead to elegant and refined finished products. Or so I hope.

Of course a device like the Tail Pet requires a base station RF receiver or portable RF receiver to be of any use, since the Tail Pet is designed only to transmit RF bursts at set intervals. A Tail Pet needs a RPiPRS like a daemon needs syslog. 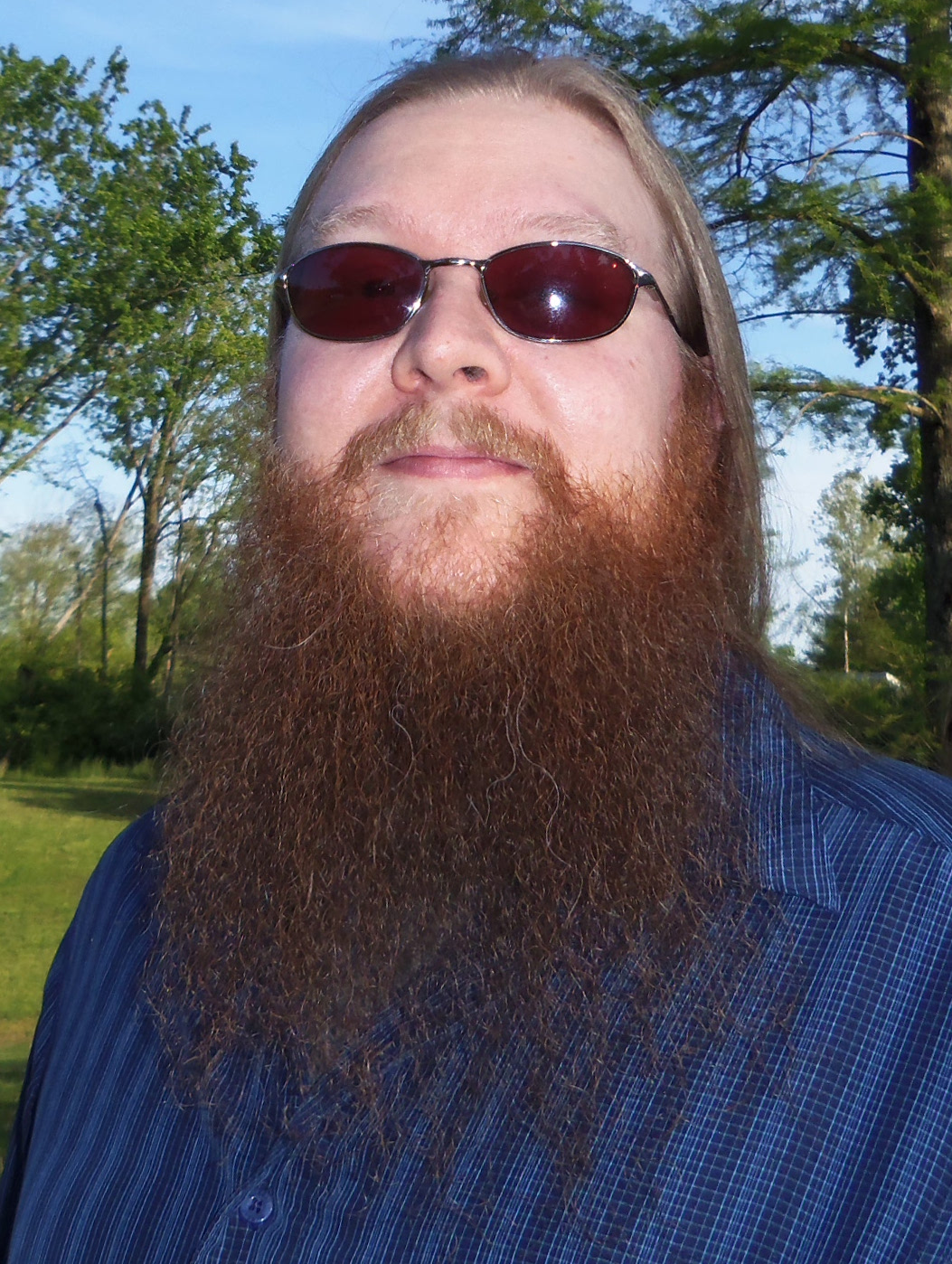